The Mac McCulloch Lifetime Achievement Award was established in 2004 to recognize the commitment and dedication of individuals who have made significant contributions to improving the products and services offered by AME to advance enterprise excellence in manufacturing.

The award not only recognizes service to AME but also honors an individual's character, integrity and leadership. The Mac McCulloch Lifetime Achievement Award is granted to one individual each year. Recipients are nominated and selected by the AME Awards Council. 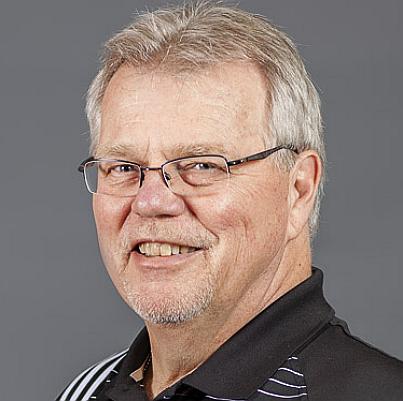 Joe Fisher has been an active AME member and volunteer for nearly three decades. He has served as president of AME's Canadian Region, chaired two AME International Conferences (AME Baltimore 2010 and AME Toronto 2013), and served in several other volunteer roles.