Retired Navy Captain David Marquet has never been a fan of top-down leadership. As the captain of the U.S.S. Santa Fe, he oversaw its transformation from the worst performing submarine in the fleet to the best performing sub in fleet by empowering his crew to solve problems and make decisions. As keynote speaker at the AME 2017 International Conference in Boston, he plans to share how intent-based leadership is something that can be used not only in the military, but all professions. 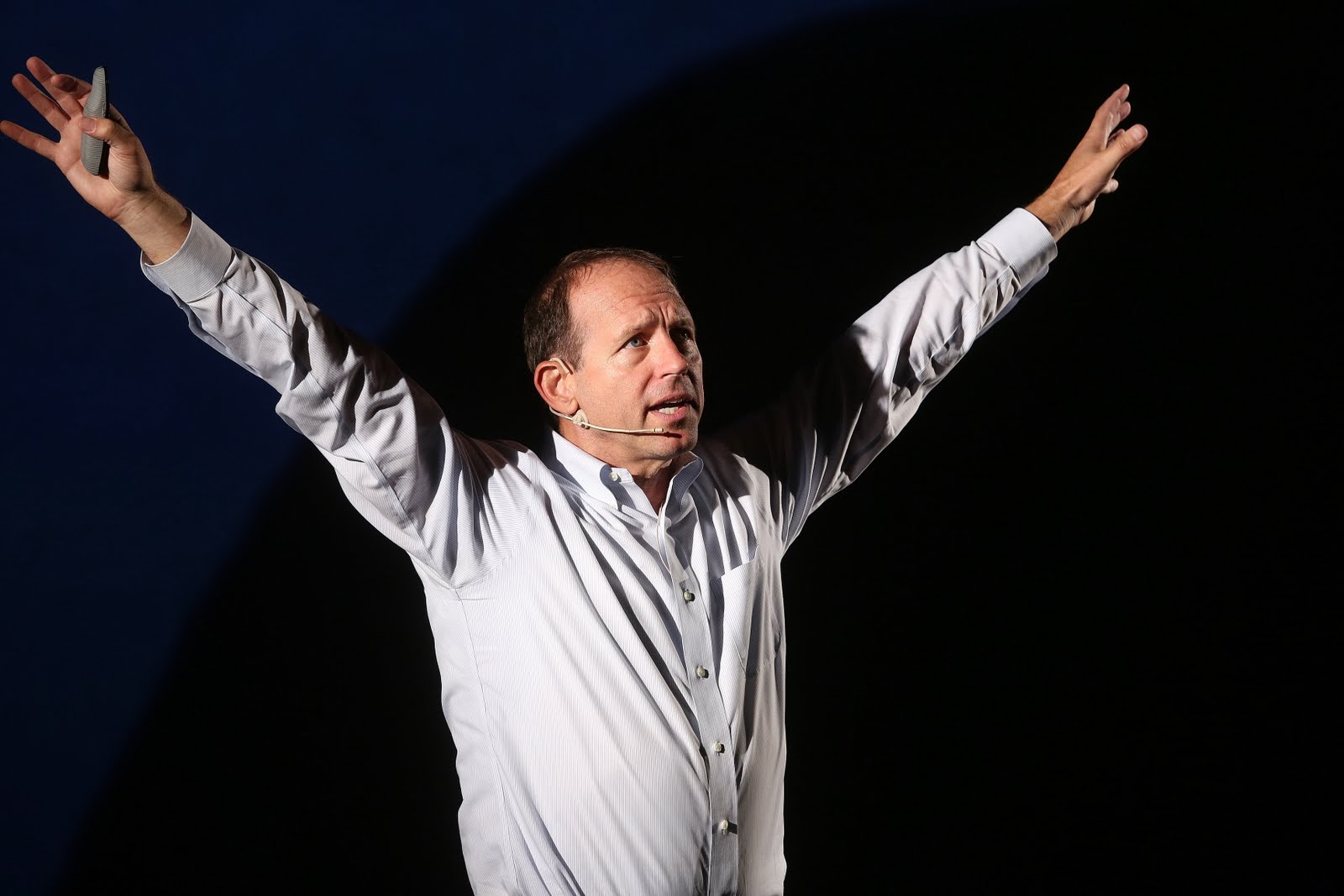 “Manufacturing is important in the United States,” says Marquet. “Business value in the future is going to be created by thinking and decision making and getting your people cognitively involved in their work. If you’re just about making widgets, then you’re competing with some guy in China or Mexico or whatever and it’s a hard, uphill battle, and you can be one percent or two or three percent better. But, if you can activate the thinking of your people so the guys on the assembly line, who’s doing the same thing over and over again or who’s actively engaged in building better products…they see and have thoughts and ideas. So, our assertion is businesses need to balance this ability and this tuning of their organizations.”

“Leadership is a contact sport,” Marquet continues. “Leadership training should be designed more like soccer camp than history class. Sending people to two-day classes and sending them back to work doesn’t work. It doesn’t change behaviors. But, having sort of a drip feed where we meet for an hour every morning for a week and we try one different thing…by the end of that week it will sound different in the office.

For his keynote at AME Boston 2017, Marquet promises a fast-paced presentation with stories and plenty of engagement. And while it is important for leaders to empower members of the team, Marquet feels it is also important they ask themselves questions like, “what do I do that makes it easy for people to get engaged? How do I show up?”

For more information about the keynote presentations AME Boston 2017 Conference or to register, visit the #AMEBoston website.