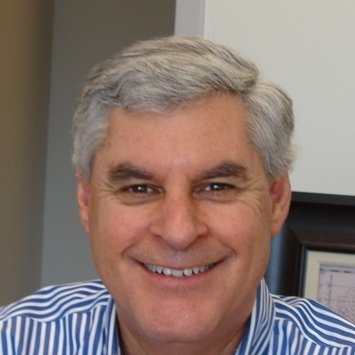 The AME Board of Directors announced today that George Saiz was named President and CEO effective April, 18.

A practitioner and strong proponent of lean and continuous improvement since 1992,
George is excited to help AME grow its footprint, and to promote enterprise excellence and people-centric leadership among the next generation of manufacturing leaders.
George previously served as President of MicroAire Surgical Instruments, LLC located in Charlottesville, VA. During a career spanning more than four decades, George worked for a number of medical device manufacturing companies in increasing roles of responsibility from manager, director, general manager, vice president, owner and president. He has significant experience in leading complex organizations and generating growth in sales and earnings.

George and his wife, Suzette, will be relocating to the greater Chicago area in the coming months. Please join all of us at AME in welcoming George into his new role! 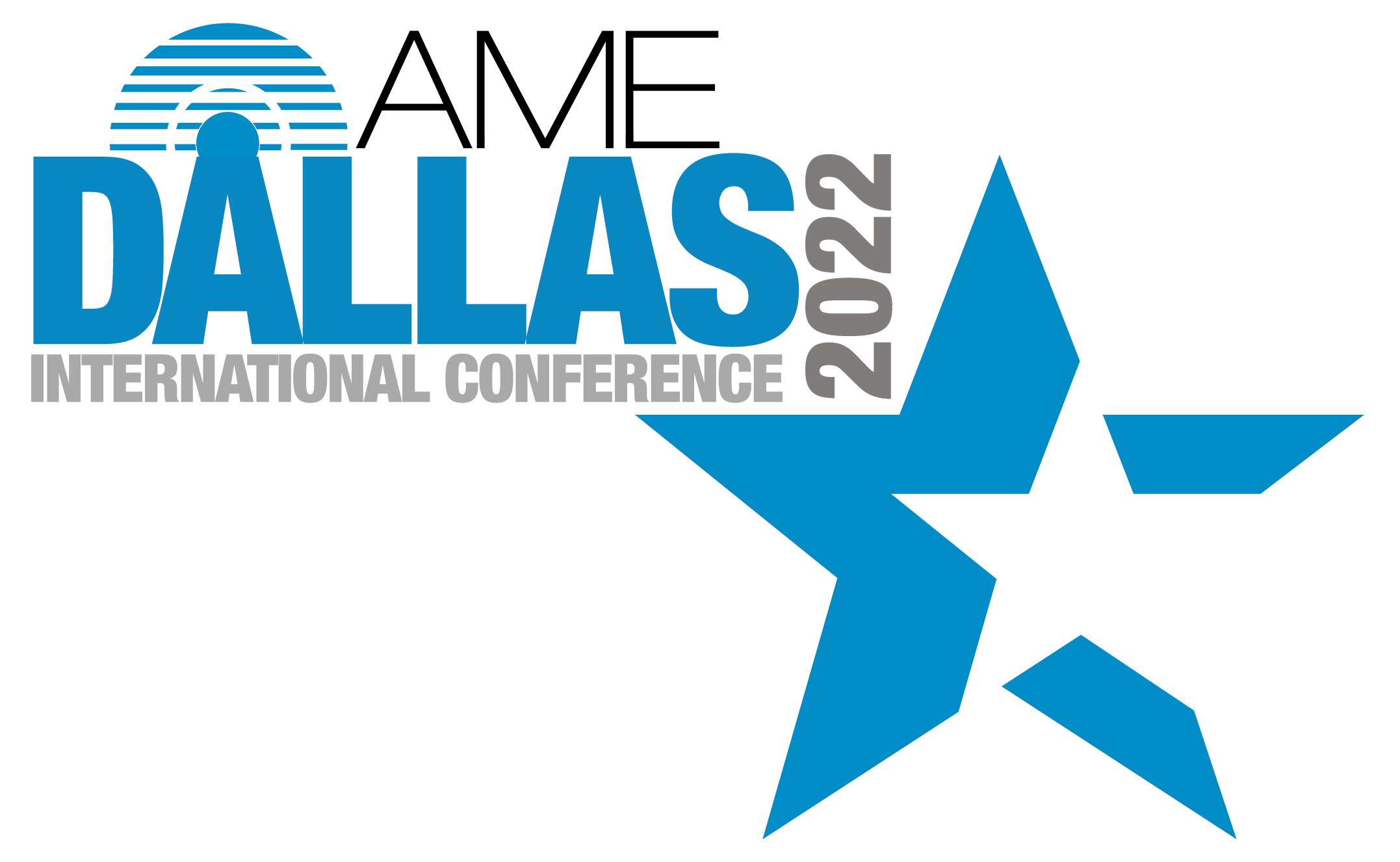